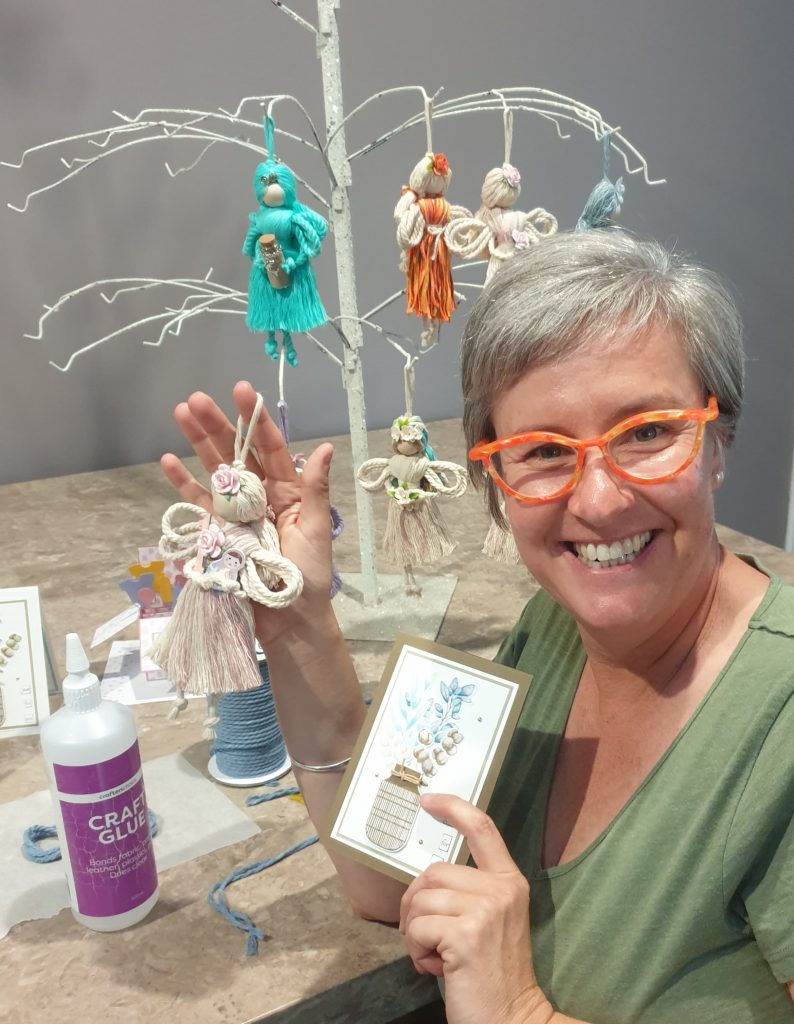 A Bunbury resident Kristy Borczuch has raised $20,432 for Solaris Cancer Care since 2018 to honour the support the charity provided to her sister during her cancer journey.

“My younger sister Nat was diagnosed with breast cancer in 2012 and received a recommendation to use Solaris’s services,” she said.

Moving back to Bunbury from NSW to support her sister, Kristy said they first did not know what Solaris offered nor what its services entailed but were curious to learn more.

“I’m pretty sure she booked in for reflexology but neither of us knew what it was at that time.”

As her sister Nat underwent chemotherapy and radiation, Solaris became a place that Nat wanted to visit every few weeks to seek a sense of connection and belonging.

“It was a place where my little sister always emerged from feeling stronger and at peace.”

While her sister moved into cancer survivorship, Kristy said the family first started donating a collection of coins every few months to Solaris. In 2017, Kristy made the decision to go back into cardmaking, selling friends a few customised cards and donating the proceeds to the charity.

“2018 was when I ‘stepped it up’ and I started getting orders for cards from friends. I think it was then that I started wondering just how much I could possibly raise,” she said.

She started a local Facebook page, Kristy’s Fundraising from the Heart and quickly amassed over 500 buyers of her cards whom she now calls her friends.

Her motivation behind these local artisanal products is to ensure Solaris’s doors remain open into the future. Solaris receives minimal government funding and relies on the community to sustain its centres operations.

Kristy is determined that she provide a consistent level of support with all proceeds from her business going 100 per cent to Solaris.

“Solaris has been a beacon of light in what many of us, families with members with cancer, would call ‘dark times’ and their regional services provide an anchor of support,” she said.

Solaris Cancer Care is a community organisation that blends the best of modern medicine with evidence-based integrative cancer care.

“We are truly grateful to Kristy and her family for their support for Solaris over the years. The money they have raised allows us to be there and offer a shoulder to lean on for the many families grappling with cancer in our state’s remote areas,” Solaris Cancer Care CEO Francis Lynch said.

Patients, their families and carers can access Solaris’s supportive services at six centres – three in metropolitan Perth (Cottesloe, Subiaco and Nedlands) and three in regional Western Australia at Bunbury, Albany and Port Hedland. Regional services are free and able to be accessed throughout the cancer journey from diagnosis to survivorship and palliative care.

“I’ve passed halfway already so it’s looking very promising for the remainder of the year,” she said.

Kristy would love to see support of her products here. 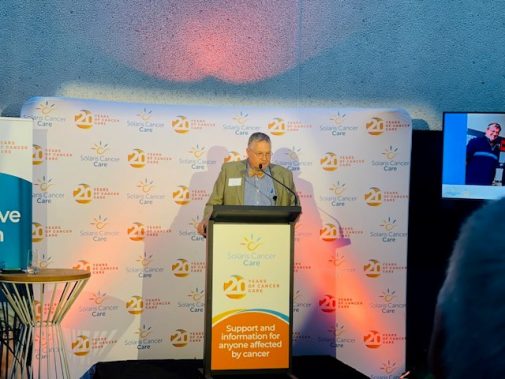 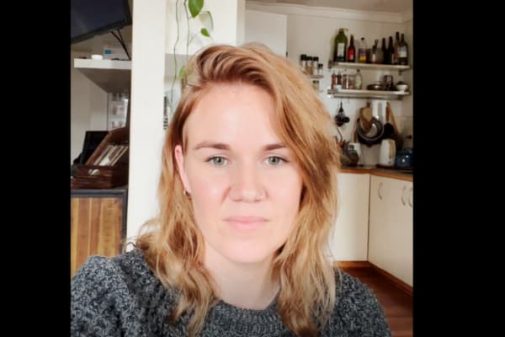 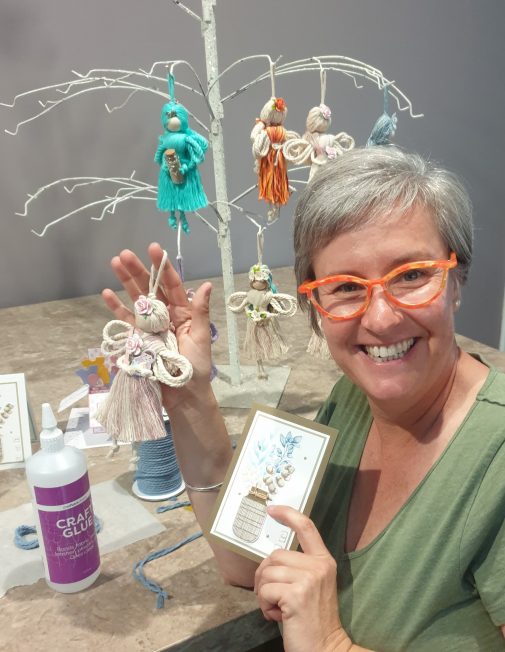 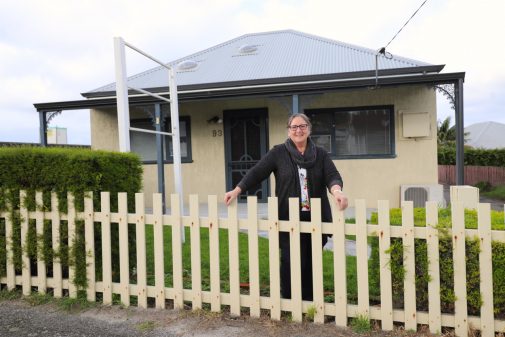