Home > About us > About Solaris > Patron 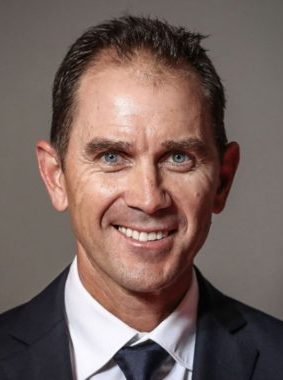 Justin became involved with the foundation after experiencing the difference that Solaris Cancer Care’s support centres make to those living with cancer during his mum, Joy-Anne’s, six-year battle with ovarian cancer in 2017. 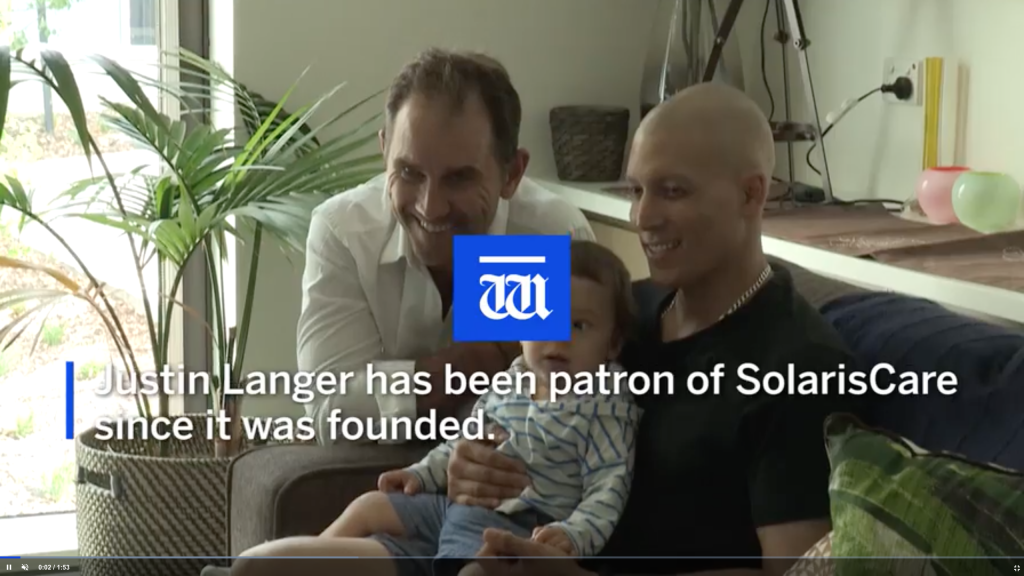 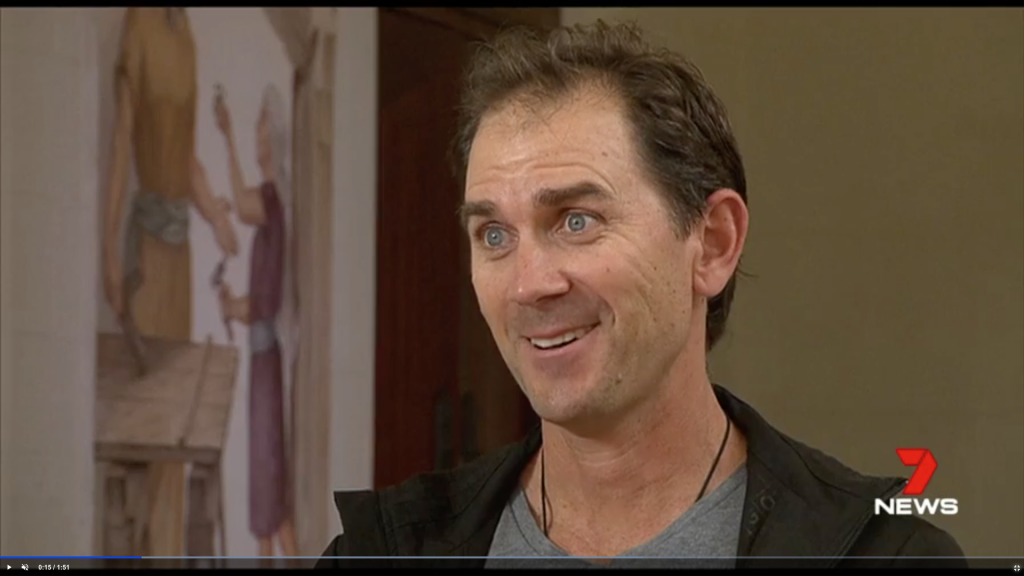 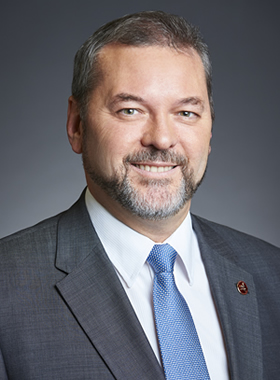 In October 2013 the Hon. Michael Mischin MLC accepted the role of patron of Solaris Cancer Care in recognition and support of the important work the organisation does in the community.

Of his appointment, Michael says, “I am proud to accept the role of Patron of Solaris Cancer Care. I have been deeply impressed by the organisation’s commitment to providing free support to people and families affected by cancer. I thank Cancer Support WA for all they do for the Western Australian community and I look forward to a long and happy association with them.”