Why Sitting 8-10 Hours a Day is Unhealthy 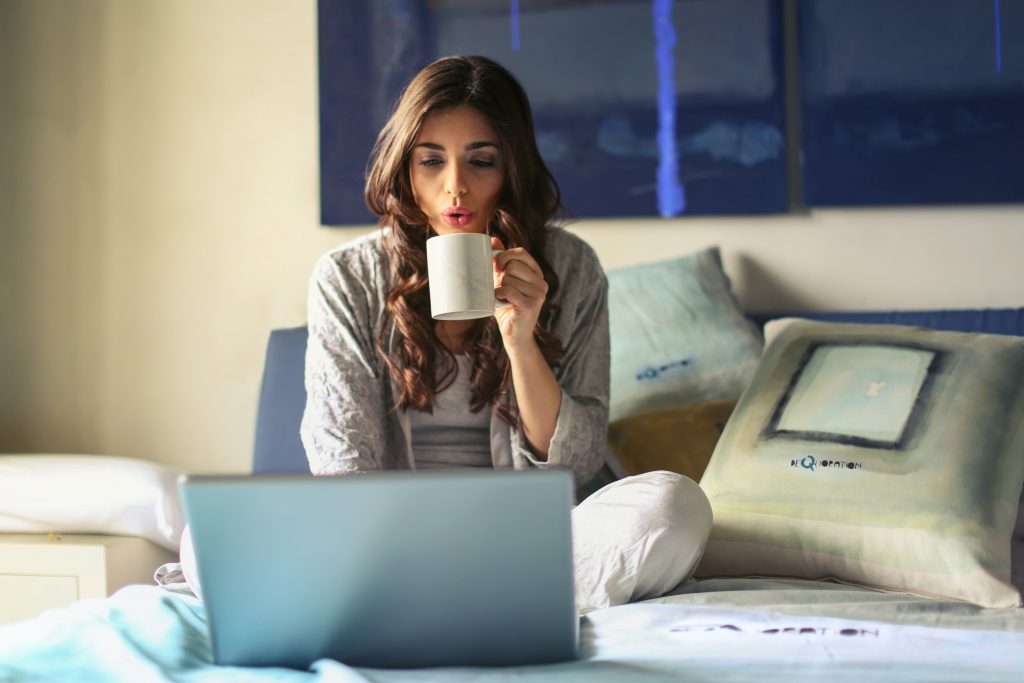 Modern technology enables us to complete almost everything from the comfort of our beds!

We can work from home, read, study, watch TV, listen to music, shop online and order food etc; all without moving from our favourite sitting positions. While this saves time, there is growing evidence that sitting for too many hours is bad for health.

What are the Risks?

Sitting burns very little energy and can increase one’s chances of becoming obese. This was confirmed by a study which notes that people with obesity sit on average, two hours longer each day than leaner individuals.

Sitting for long periods of time can raise your chances of experiencing increased insulin resistance in your body and cause your blood sugars to rise above what is deemed healthy. A research which analysed the results of 18 studies, suggests that people who spend more time sitting have more than double the risks of developing Type 2 diabetes.

The same research also suggests that people who sit for extended periods have a higher risk of suffering from a heart attack or stroke. This is consistent with a study published in the American Journal of Epidemiology, which found that people who sat more than six hours a day died earlier than those who limited sitting time to 3 hours a day or less. The study concluded that “associations were strongest for cardiovascular disease mortality”.

According to a study published in the Journal of the National Cancer Institute which looked at more than 4 million individuals and 68,936 cancer cases, sitting for long periods of time increases your risk for colon, endometrial and lung cancer, and worsens with each two-hour increase in sitting time.

How do you Minimise these Risks?

Like everything in life, it is all about achieving the right balance. You don’t have to give up sitting and pursuing your favourite activities but break it up and reduce overall sitting time. Examples include:

In the words of Dick Van Dyke who is best known for his role in Mary Poppins and his spryness at the age of 94 in comparison to his peers: “just keep moving”.

While this blog is not intended to be personal, this topic particularly resonates with me as I remember my father who passed away 23 years ago at the age of 55 due to colon cancer. He had no health issues prior to his diagnosis and had always taken great care.

He did not smoke or drink, only ate healthy food and followed a strict sleeping ritual of going to bed at 10pm at night to catch 8 hours of sleep.

For a long time, I could not understand how he could have been taken from us at such a young age. What I had failed to remember until now is that he did not exercise and spent a lot of time sitting (his favourite hobbies were reading, watching TV, listening to music and working on his computer).

I will never know for sure what would have happened if he had moved more and sat less, but I wish he had known about these risks and had tried.

Photo by Andrea Piacquadio from Pexels