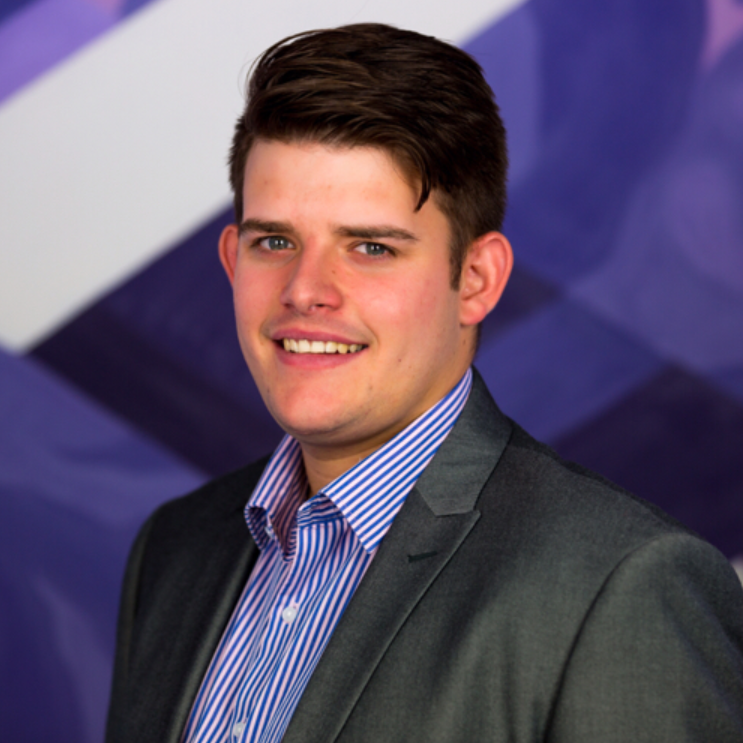 Deloitte Tax Analyst Ryan Doran served as Solaris Cancer Care’s 2017 Ambassador for both its programs and The Red Sky Ride.

When diagnosed with cancer at 21 years old, Ryan faced the challenge with courage and positivity. Ryan has shared his story with us so you are able to understand where his motivations for Solaris Cancer Care stems from:

“I was born in London, lived in multiple different countries before I turned 12, had struggles with school throughout, and went through major back surgery at 14 years old, so safe to say I was used to dealing with some challenging situations. As I managed to get myself through high school and into university which according to some of my teachers was never going to happen, I thought I had managed to get through the difficult stuff and was ready to move on with my life.

Turning 21, I was prepared for what was built up to be the best year yet! Although within weeks, I found out this was not going be the case. I was told I had Hodgkin’s Lymphoma and I needed to undergo chemotherapy and radiation in the following 6 to 9 months. This as it would be to anyone was a bit of a shock and yet another challenge and I would be lying if I said at times I sat asking myself why is this happening to me and what had I done to deserve this!

After the initial shock I decided much like the challenges I had faced before to just to do what needs to be done and get through it. I had a close friend of mine say to me at the time your life is like the song “Don’t worry be happy”. Confused, I asked him what he meant. His response was “I don’t understand how you do it, you have all this stuff to deal with and you look at it, put a smile on your face, and it doesn’t seem to worry you”. This is when it dawned on me that I had been doing this since I was a kid, when I got stuck in a poor situation or doing something I didn’t want to do. I would make a joke, have a laugh, do what needs to be done, and get through it. It may seem like an odd way to take on a challenge but for me this made thing easy.

Sometimes, I feel that my story is not worth everyone hearing due to it being too positive. From my point of view, I didn’t experience too many days where I was feeling down and exhibit too many symptoms of someone going through this type of illness. I had so much support from my family and friends to the point where I ended up hanging out at a mate’s place almost every day, and consumed enough café breakfasts to put a large dent in dad’s credit card. For this, I can’t thank everyone enough.

It might be hard to understand how I can come to such positives from such a terrible situation but I honestly believe I would not be where I am today without my experience. I finished my university degree with better marks, than I had gotten during any semester prior to falling ill. I am now working in Deloitte as a Tax Analyst, and worked at a boutique accounting firm prior to this position.

In my opinion, if you’re able to focus on what needs to be achieved while still enjoying yourself, you can overcome even the most difficult situation.” 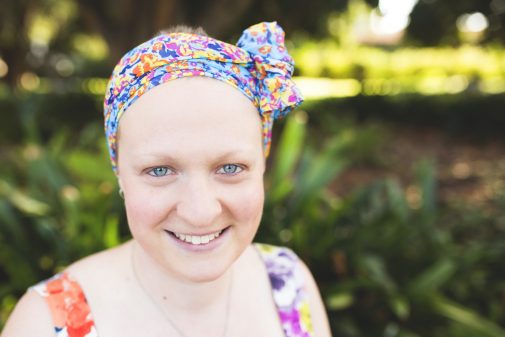 Emma White is in one word: exuberant. Born and raised in Bunbury, WA, she now lives her dream as a paramedic in Perth. Emma served as Solaris Cancer Care’s 2016 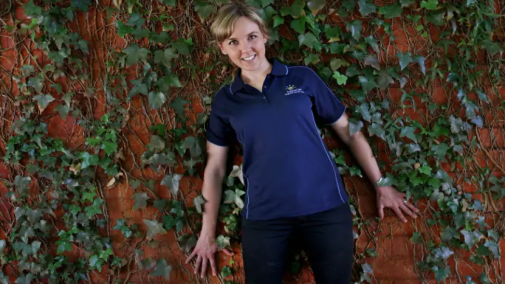 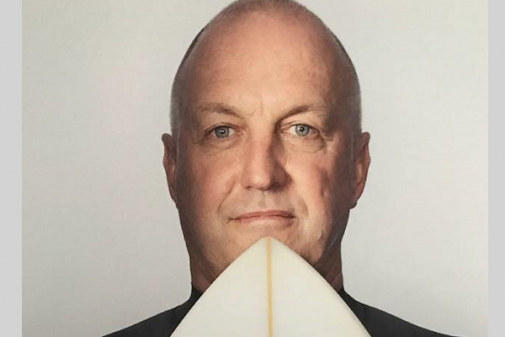