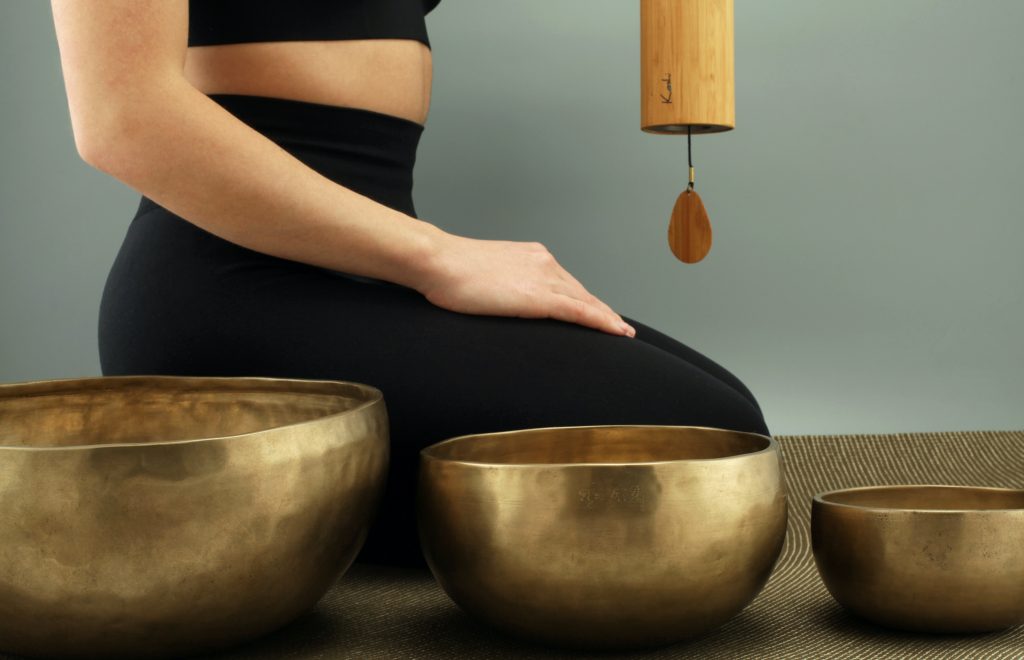 Sound healing is an emerging discipline and can be delivered by sound therapists with specialised training. Sound healing involves the therapeutic application of sound frequencies to the body and mind of people with the intention of bringing them into a state of harmony and improved health.

The following briefly reviews how sound can be used therapeutically in the context of pain.

Chronic pain is prevalent in cancer patients suggesting that effective pain management requires a holistic approach. For example, peripheral neuropathy (nerve damage) can be a side effect of some types of chemotherapy. However, pharmacological treatment options remain limited.

Research suggests that both music and sound may have a contribution to make in terms of managing pain. A recent review of 400 published scientific articles investigating music as medicine found strong evidence that music can alleviate pain. Another systematic review concluded that music interventions appear to reduce pain in people specifically with cancer.

The functions of music, such as distraction, stress and anxiety reduction, and also aesthetic pleasure, reduce pain perception. Underlying these functions is the capacity of music to modulate the release of neurotransmitters and hormones. These include increased endorphins, dopamine and serotonin and decreased levels of the stress hormone cortisol. Brain imaging also shows that music can modulate activity in areas of the brain structures that are known to be involved in emotion such as the amygdala.

The potential of music to have such wide-ranging positive effects has led to a more focused investigation of sound in the treatment of pain. For example, the application of low-frequency sound stimulation more commonly known as vibro-acoustic therapy involves music and/or sound that is felt as well heard and is used in pain management. It can be delivered through chairs or beds specially fitted with low frequency transducers. Whilst the research into vibro-acoustic therapy is not well developed yet, gate control theory provides one explanation as to why this form of sound therapy has the potential to reduce pain perception. Pain receptors send information along a pathway of interconnected nerves to the brain. At the point where the nerve enters the spinal cord, a ‘gateway’ exists that can be open to let the signal through or closed. The gate can be closed by sensory stimulation such as vibro-acoustic therapy.

Given that a healthy brain maintains particular levels of oscillatory activity, it is possible that disturbances of this oscillatory activity of the brain could also be implicated in pain. Using a musical metaphor, healthy brain function depends on a harmonious ‘symphony’ of neuronal groups oscillating at particular frequencies, which leads to the supposition, that when one group plays out of tune, too fast or too slow, or too high or too low, the symphony quickly turns to ‘cacophony’.

This is an interesting idea given that in a systematic review of the therapeutic role of music, it is the rhythm of music that has the greatest anti-pain effect in the brain. As an example, the oscillatory loops between the thalamus and the cortex provide a mechanism for communication within the brain like a major hub does for the internet. The interconnectivity of thalamus and cortex depends strongly on their rhythmic oscillatory activity. Abnormalities in this connectivity is implicated in chronic and neuropathic pain.

The vibratory nature of specific frequencies of sound may potentially serve as a way to stimulate the brain via vibro-acoustic means and as such could contribute to the regulation of oscillatory activity in the brain. Vibro-acoustic therapy was successfully used in a preliminary trial for patients with chronic pain. The authors speculated that the reduction in pain post treatment may be attributed to the therapy resetting the underlying cortical-thalamic dysrhythmia. Whilst this is an interesting hypothesis, it is yet to be confirmed in the context of randomised clinical trials.

In conclusion, there are many different theories that attempt to explain why music and sound can be linked with physical pain relief. Some of these have yet to be scientifically validated. Despite the gaps in our knowledge, the consensus appears to be that sound in the form of vibrational therapy or music has something to offer to patients struggling with cancer pain and it has low to minimal side effects.

Solaris Cancer Care currently offers weekly sound healing sessions in its Cottesloe centre. You can call 08 9384 3544 to find out how you can join a session. 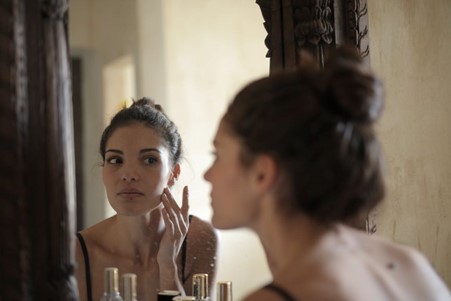 The Ties Between Self-Care and Cancer Prevention 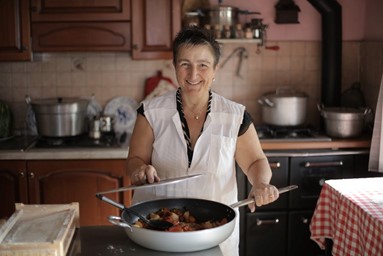 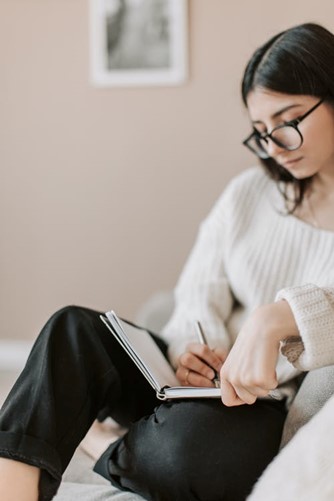 Brighten Up This Festive Season With The Practice Of Gratitude 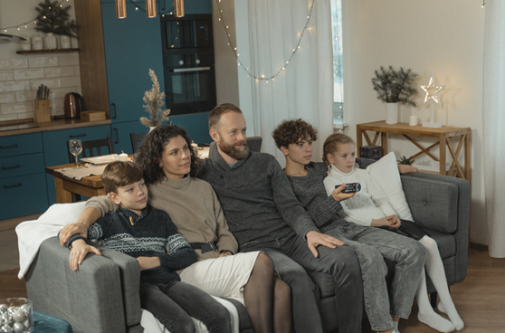 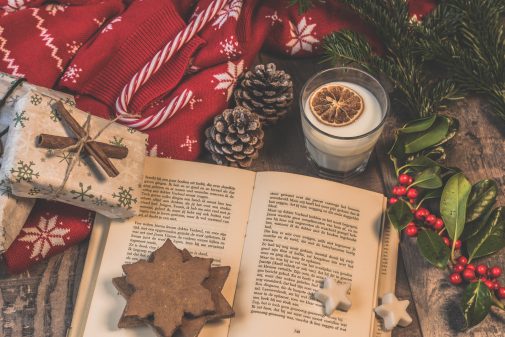 Heartwarming Fiction Books to Gift the Book Lovers in Your Life